Member of the Australian Public Access Network Association where I operate sleeper.apana.org.au. Ekes out a living caring for the computers and network at the Faculty of Engineering at a major University.

Check my Australian Railway pages for information on the Australian railway scene.

I have taken many pictures of the Sydney Light Rail system.
Stuff I've written about -


You may notice my spelling and grammer are not the best !. Hey im an enjineer not a writer ! :-) .

The first version of this personal home page dates from around 1995. I remember coding in html was considered Computer Science Honours material. A year or so later, even I was writing HTML then the .com boom hit and every one got into the act... 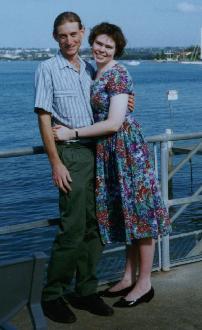 I want to watch DVDs on my PC under the operating system of my choice. See how the DVD industry is fighting the development of Open Source DVD players under the guise of 'They want to pirate our members' property'. Actually I suspect they don't want the video disks to work on any computer under any OS, but market forces got the better of them... DVDs were piratable before CSS (Content Scambling System) was 'cracked' anyway. Cracking the CSS system enables Open Source players far more than it enables pirates to steal movie content. The movie studios remain unconvinced. (They don't like the idea 'pay once view many' anyway.)
Early in 2020 I lost my Leatherman 300 super tool. I'd had it over 20 years, being a present from my girlfriend who I sequently married. I think it bounced out of the pouch while I was riding my bicycle home from work. The tool had significant sentimental value.

For my birthday this year (2020) my wife replaced the lost supertool. This one is engraved.

Should any one find a Leatherman supertool 300 with 'Matthew Geier' engraved on it, I would appreciate it's return! 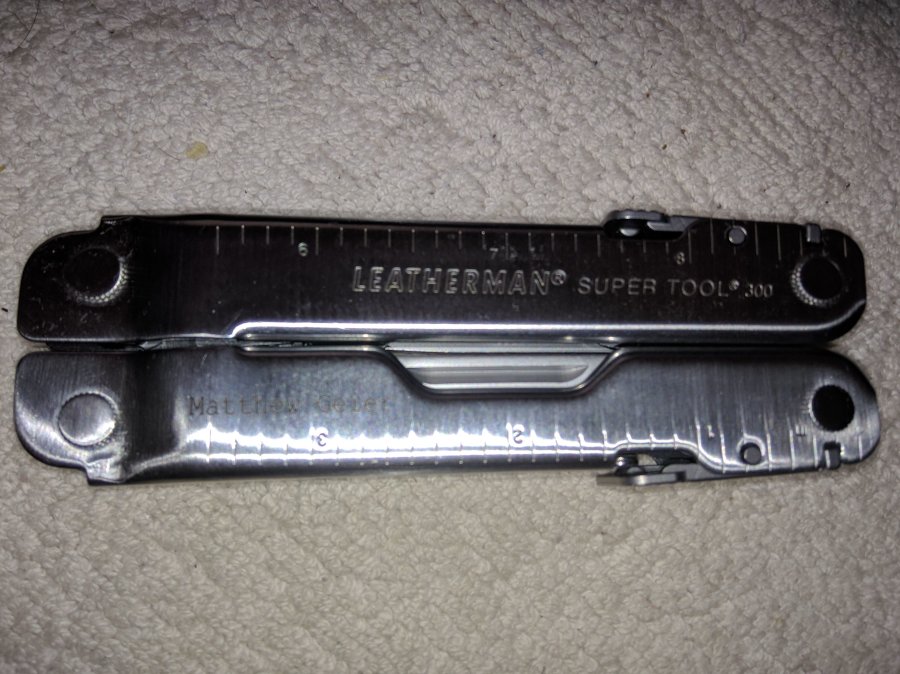